Bogdan Mihai was raised in communist Romania, and could not purchase his first camera until 1989. After the revolution, the fledgling free press created many opportunities in radio and television. Bogdan worked his way from radio, to television doing everything from voice-overs, reporting, editing and ultimately producing. His first photo/video exhibition in 2005 was entitled “Memories from Sri Lanka” and documented his own survival story during the 2004 tsunami in that country. Bogdan worked in Romanian television until 2006 when he left to do video and photography work in The Emirates, New Zealand, California and Russia. He eventually settled in Houston, Texas, and dedicated himself full-time to freelancing in support of his photography and film work. In 2016 he published his first photography book, “Road Trip: Romania”. This compilation of portraits, landscapes and cityscapes that compares urban life in Bucharest to that of the countryside, which is largely untouched by technology and modernism. He has exhibited in Romania, Argentina, Switzerland, Hungary, and the USA. 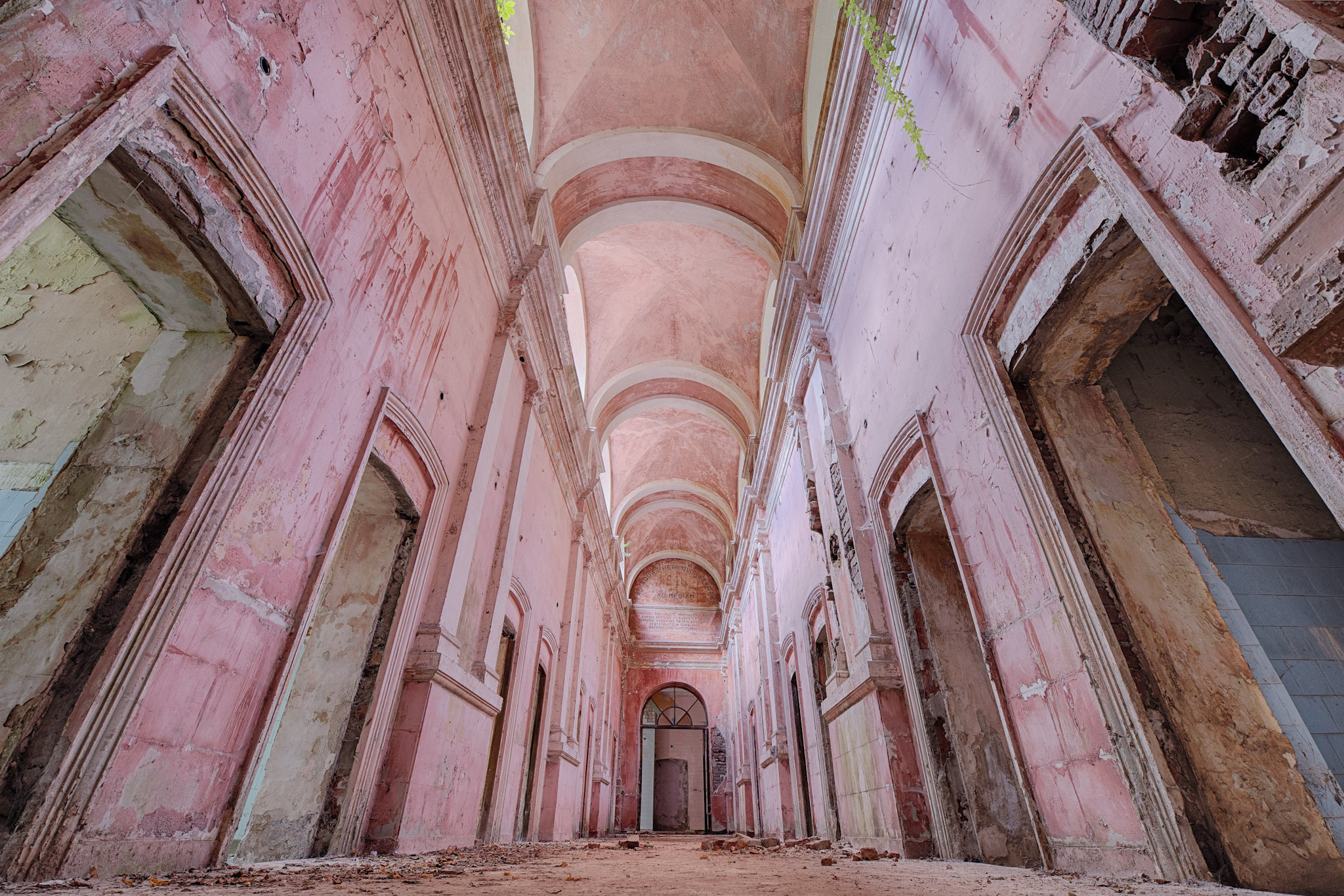