Our mission: To develop and support theatrical artists by providing competitive pay and to develop and promote an aesthetic of acting that is truthful by producing exciting, cutting-edge, live theatre. 4th Wall Theatre Company is a professional Equity theatre in Houston, TX, founded in 2011 by married couple, Philip Lehl and Kim Tobin-Lehl. 4th Wall has maintained an eclectic range of programming, producing classics by Shakespeare and Strindberg, American classics like "Who's Afraid of Virginia Woolf?," and several world premieres. 4th Wall produces four main stage shows per season in Studio 101, a 99-seat black box theater. The company has garnered many accolades for its twenty-three full productions, including the Houston Press's "Mastermind Award"; as well as 2 Best Production citations in the annual Houston Press Awards (for "God of Carnage" in 2013, and "Lobby Hero" in 2017.) The Co-Artistic Directors have been nominated several times for the Best Artistic Director award at that same ceremony, winning once. 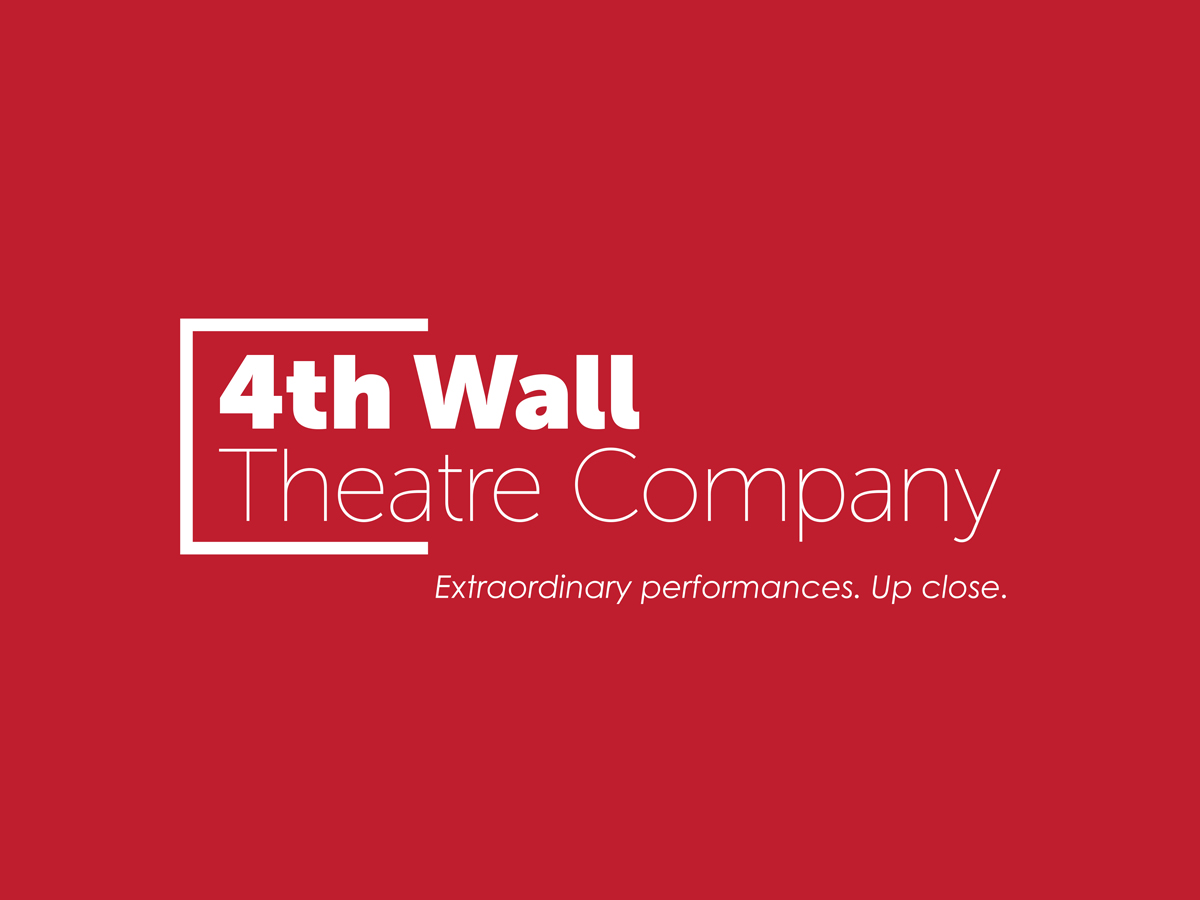