The artist Justin Earl Grant was born and raised on the Gulf Coast of Texas in the 1980s. He received his Bachelors of Science in Pure Mathematics from University of Texas in 2005.

Towards the end of 2006 Grant moved to South America where he divided his time between Buenos Aires, Argentina, and Santiago, Chile. For 10 years Grant worked as an artist, curator, and art teacher, often traveling between Chile and Uruguay as well as the occasional visit to the United States.

In 2016 Grant returned to Houston, Texas, where he continues to produce highly personal unique works of art. 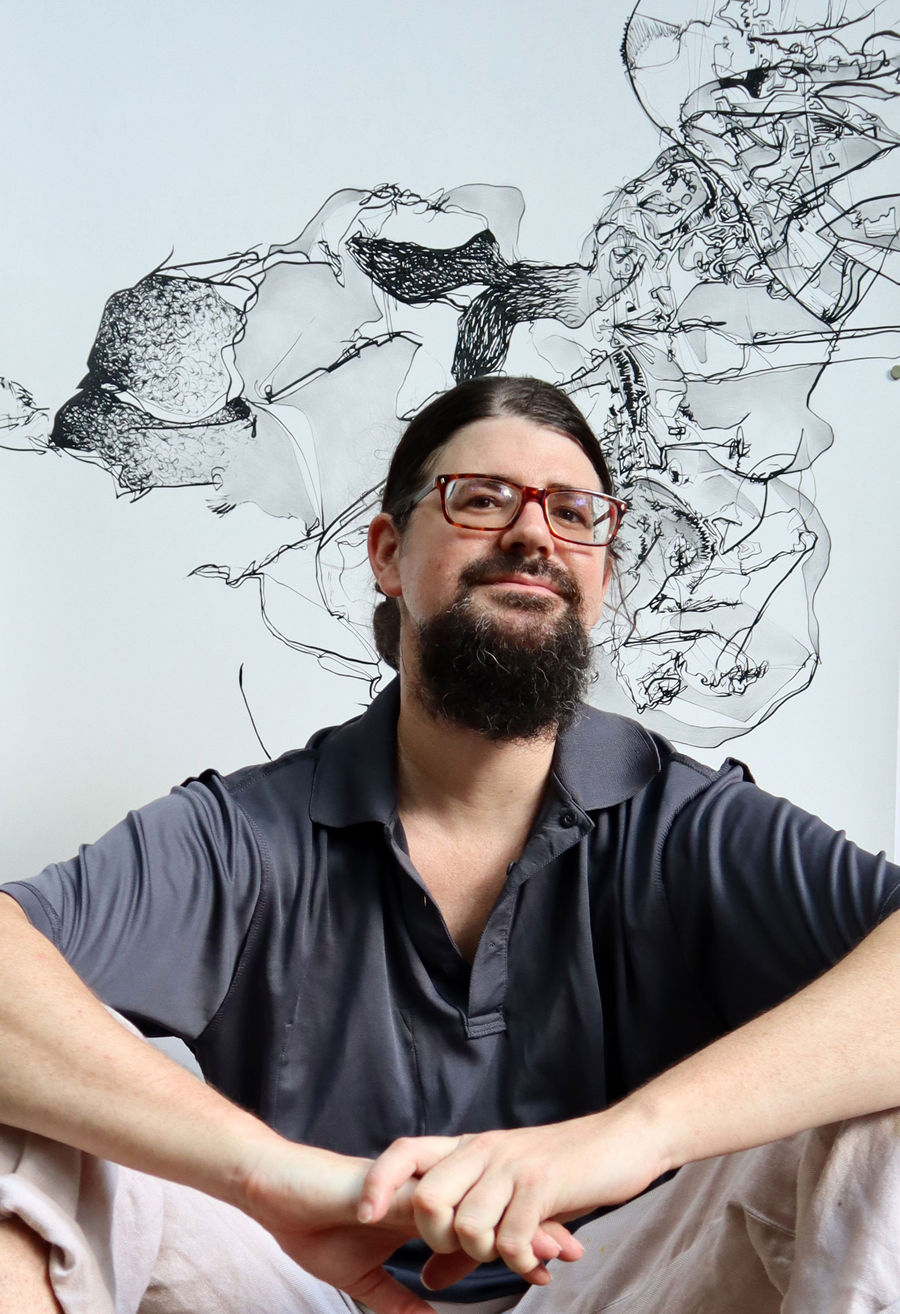