PK’s professional journey began with an apprenticeship in a commercial photography studio in India long before digital photography appeared in the horizon. Subsequently PK Das paved his way into photojournalism and cine still photography. Eventually he established his own studio to serve commercial clients with photographs for periodicals and modeling.
In the USA, PK Das found himself trapped in the corporate world where he worked for two decades. Finally, he returned to his core and has dedicated himself as a full-time fine art photo artist. In addition to being published in numerous newspapers and periodicals, PK has exhibited his art at solo and group exhibitions. PK is also an author with published books and penned over a dozen stage-plays. He has also produced a few short films, worked as acting coach, and acted in a few feature films as well as on stage.
In his creation of art, PK covers a wide array of approaches while having a fascination towards human figures and the nature. Majority of PK’s works begin with a philosophical thought that turn into a visual communication. 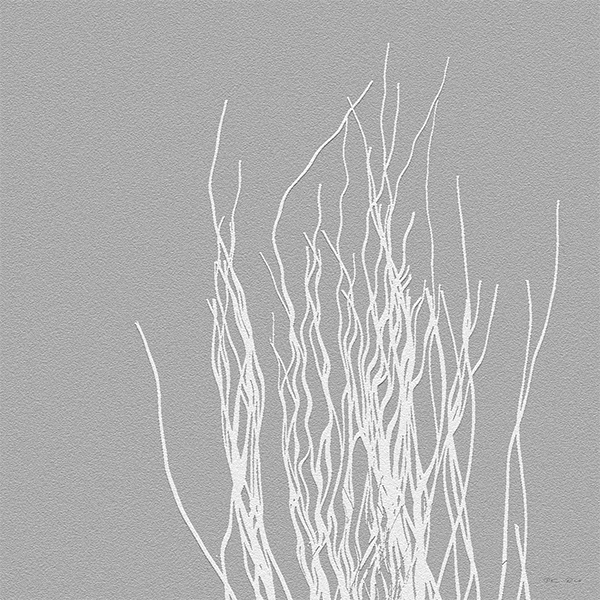