Ben Workman, aka Jumper Maybach was born in Corpus Christi, Texas in 1963. He knew something special had taken place when his grandfather applied a white face on him the first time. It was then, within an instant that Jumper was born. It’s about understanding love, peace and the ultimate healthy transformation of an individual. His art is a beacon for ending hate, bullying and intolerance in the world. Not long after Jumper began his career as an artist, he started to receive national and international recognition for his work. In 2013, Ben Workman held his first gallery show, which ultimately led to exhibiting in Dubai, UAE. It was there that the Artist received a documentary film deal and was dubbed the Jackson Pollock of the 21st century. Shortly after Dubai, Jumper had the opportunity to exhibit 39 large important pieces of work in Venice, Italy in his largest exhibition to date. He created and curated a Venice series specifically for the show which also included a screening of the trailer to his documentary “The Jumper Maybach Story”. Another momentous career moment occurred when Jumper was invited to exhibit his art at the Gallerie Du Louvre. 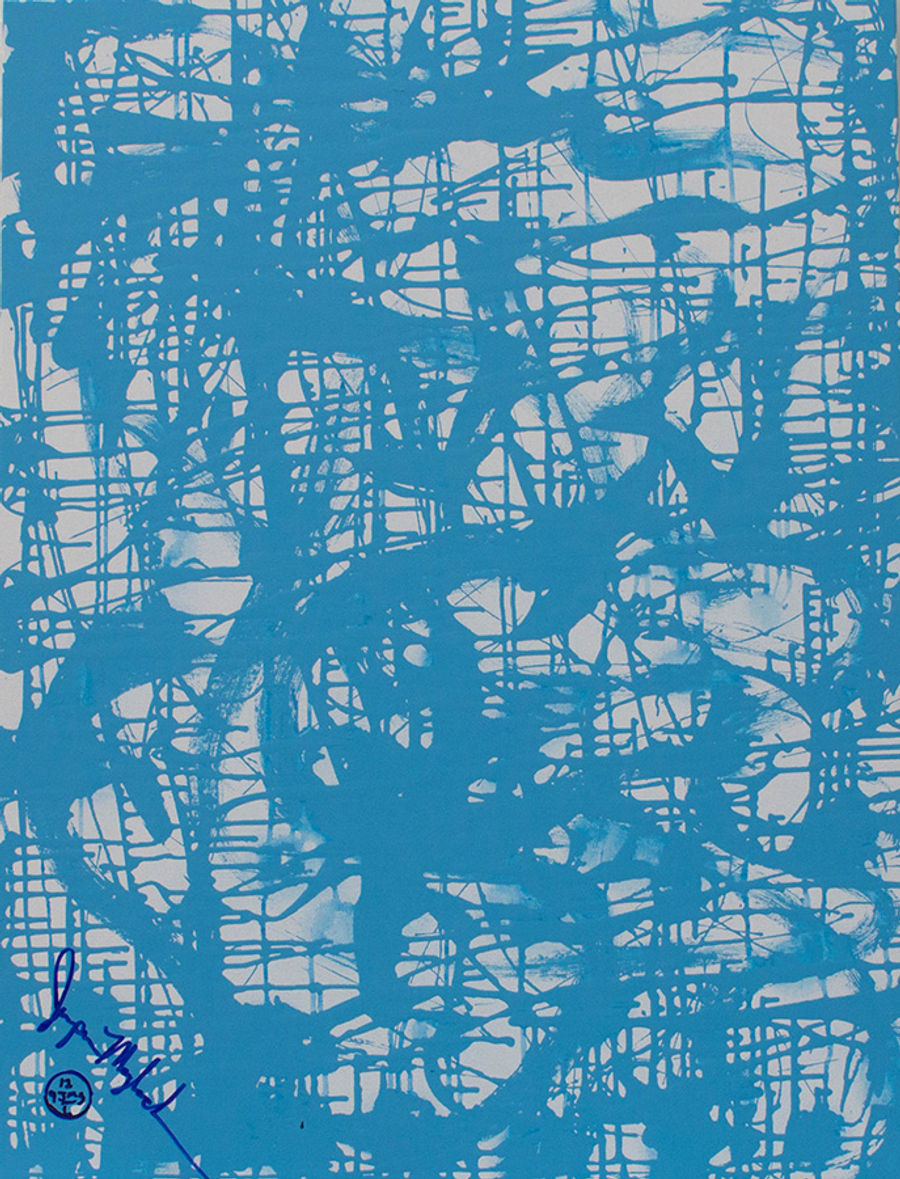