As a young girl in San Antonio, Texas, Shirley remembers watching her grandmother, a Polish émigré who settled in Mexico, draw meticulous images of dress patterns she had only seen once and embroider on silk images colorful birds from her imagination.

Infused with the same creative spirit, Shirley took her first art lesson from Jacqui Von Honts, whose murals were displayed at Hemisphere in 1968. Shirley would later paint her own murals in Houston for her children and in others' homes by commission.

Over the years, Shirley has painted watercolor, oils, and acrylic. Her subjects range from Texas country landscapes and the streets of India to pet portraits and animals on the African safari, to name a few.

Shirley is inspired by ordinary moments of daily life and is rarely without her camera. She paints from her own photographs, taken all over the world, which often capture chaotic and organic moments like street vendors selling fruit, families walking in the rain, and cows grazing in Texan pastures. She also paints figures, still lives, Judaica, and landscapes and enjoys the occasional en plein air outing.

Shirley came full circle in the spirit of her ancestry when she discovered her love for fabric art. She creates colorful and highly imaginative quilts like fabric pet portraits, heirloom quilts, challah covers, and abstracts from her home studio.

Growing up in San Antonio, Shirley studied at the McNay Art Institute, the first modern art museum in Texas. Shirley joined the Watercolor Art Society of Houston in 1995, the same year she was jurried into her first WASH show. Shirley has studied from many teachers in a wide variety of painting styles: water color from Michael Collins; oil from Bruce Williamson; landscapes from Steve Parker, Robert More, and LaNell Arndt; plein air from Quong Ho; portraits and figure drawing from Bill Kalwick and Max Ginsberg (Art Students League of New York); and assorted oil painting subjects from Derek Penix and Silvia Trybek. Shirley has also taught public and private classes in oil painting.

Shirley is the mother of three fabulous children who often turn up in her paintings. She lives in Houston, TX with her husband. 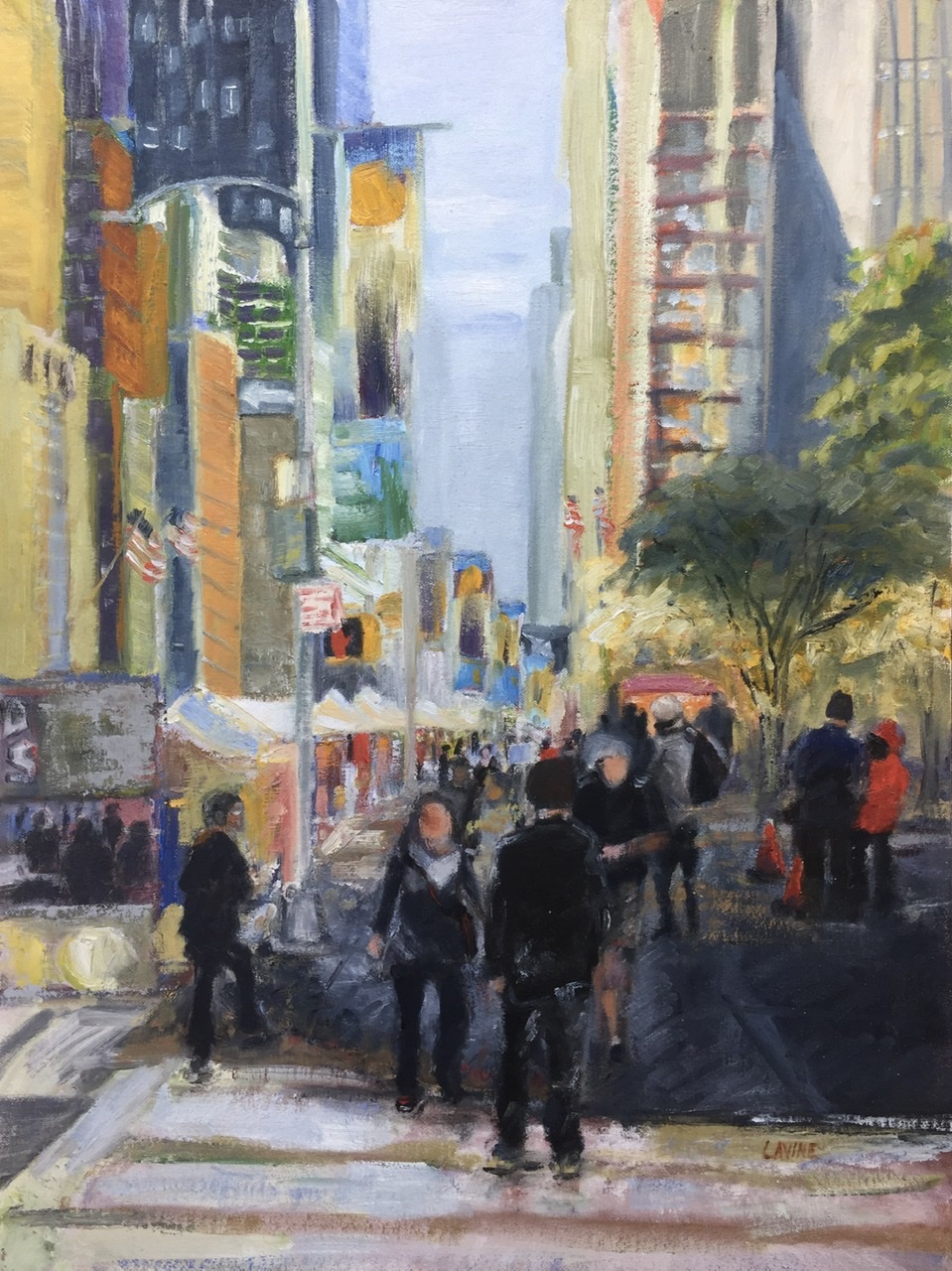