Abbas was born in Houston, Texas, the son of a Colombian immigrant father and a mother from far West Texas. In high school he was introduced to photography when he joined the yearbook staff. He began to learn the fundamentals of composition, light, and exposure, and started to test his creativity. As a student at Sam Houston State University, photography was his passion until he took his first video production class, and the rest is history! Since then, Abbas has filmed projects all over the United States, as well as countries such as Mexico, Israel, Jamaica, Curacao and more. His proudest recognitions have been the three Directors Awards he has received for his international tourism advertising work. His goal for the future is to participate in collaborative projects with organizations that promote unity, diversity, equality and justice. 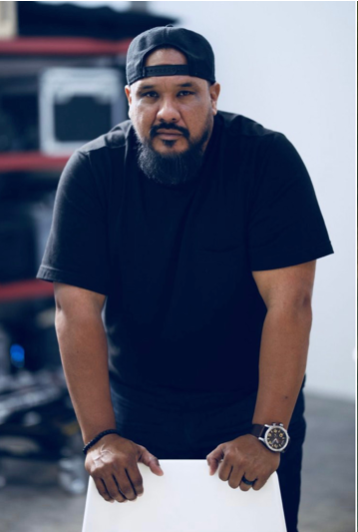