Shannon Duckworth is a native of Houston Texas. He also goes by the name Pyous Knighte. He gravitated toward art at an early age. In high school, he knew he wanted to have a career in art, but he was not sure what field of art he wanted to pursue. After engaging in other fields as graphic design, architectural design, and fashion design, he knew art was his career. He has always provoked the viewer to think about how technology has change and how it continues to change the world. Along that same line of thought, he continues to create art that deals with technology, but also allowing a broad range of subject matter to connect with it showing how it affects us all. 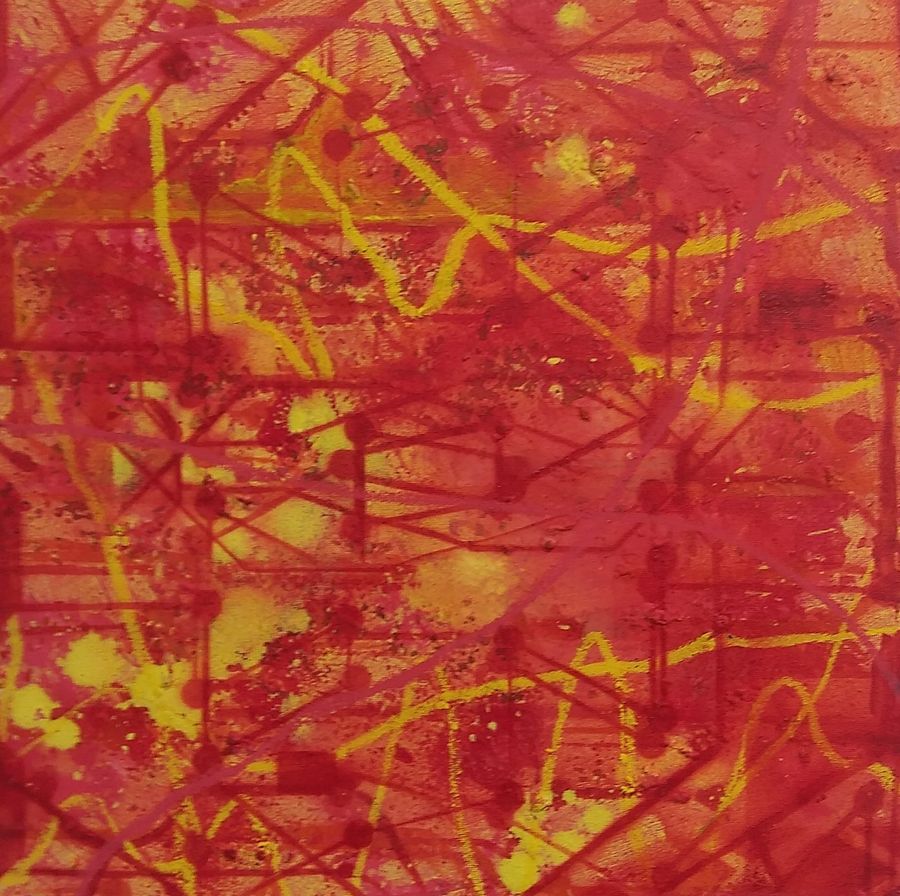