Cliff retired in 2002 from the advertising profession after 44 years as a art director/creative director for many of Houston's major advertising agencies including McCann-Erickson, Ogilvy and Mather, and Young and Rubicam, as well as a partner in Black and Gillock Associates, a large local agency. He is past president of the Art Directors Club of Houston and the Houston Advertising Federation. In 2007 he was awarded the American Advertising Federation Silver medal for Lifetime Achievement. In 2013 he was inducted into the Southwest Advertising Hall of Fame. He is now a full-time studio painter of landscapes and still-lifes, working in oils. His paintings reflect primarily, but not exclusively, travels around the country. Much of his emphasis has been on sea shore and water's edge. He was a commercial art major at the University of Houston and has studied at The Glassel School and The Art League of Houston. 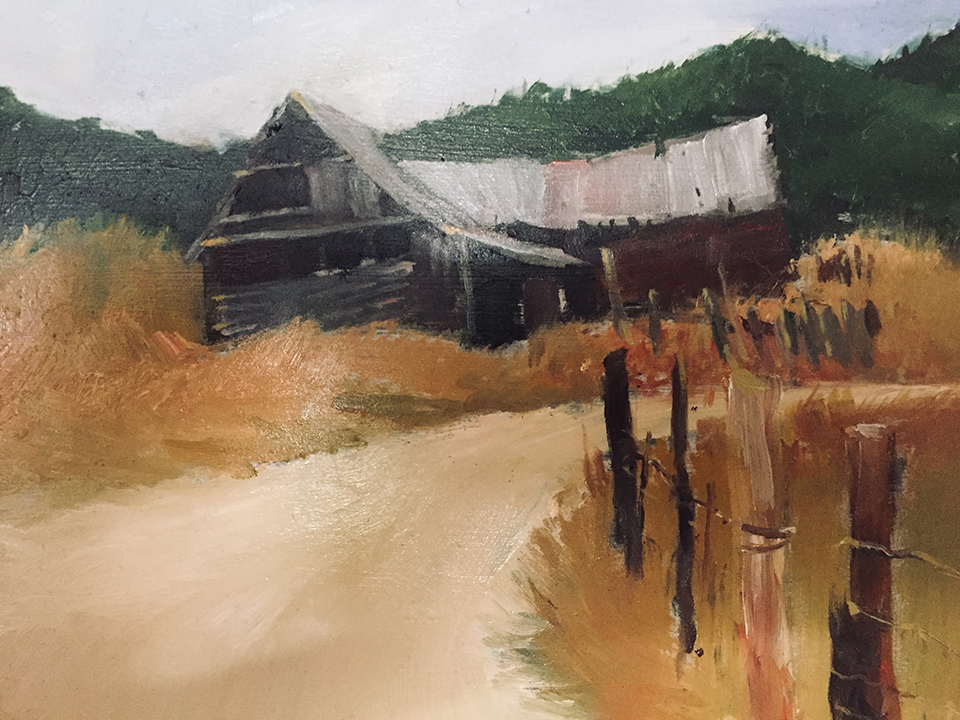 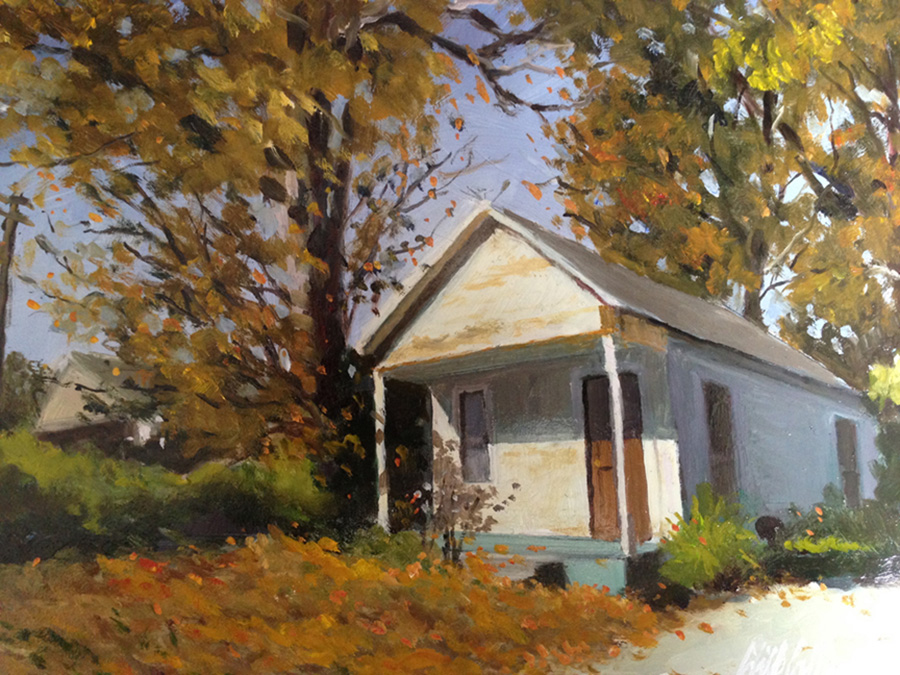