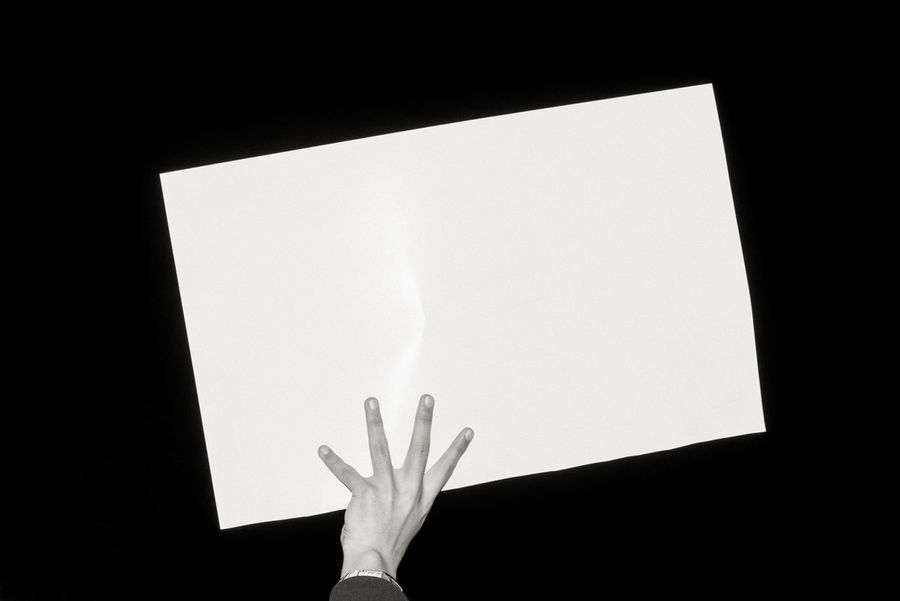 The FotoFest Biennial 2022 central exhibition, If I Had a Hammer, considers the ways artists utilize images to explore the formation of historical narratives, political ideology, and agency. The artists featured in If I Had a Hammer question the role of images in the construction, depiction, reception, and repression of global social movements and political ideologies, and represent a diverse range of image-makers, including photo-documentarians, activists, research-based artists and collectives, filmmakers, performance artists, and artists working in social practice.

If I Had a Hammer explores both artistic and activist interventions into the structures of contemporary image-production, calling attention to how these structures both reflect and inform our perception of the world, historical narratives, and the agency to engage in collective cultural discourse. The exhibition proposes that the systems and structures that support ideological formation such as historical archives, digital media networks, sociopolitical organizing campaigns, and infrastructural and territorial developments, are inextricably linked to the history and development of photography and image technology. Through disparate approaches, the artists in If I Had a Hammer offer strategies to resist and replace legacies of colonialism, imperialism, and systemic violence by exploiting the language and material of image-production and media circulation. In doing so, the artists show how images can be used to both support progressive movements as well as reinforce and bolster systemic inequities.

The exhibition borrows its title from Pete Seegar and Lee Hays’s 1949 protest song of the same name, which was written as a response to growing ideological divides and violence against progressive artists and thinkers in the U.S. during the era of Red Scare McCarthyism. Throughout this period, artists, activists, authors, and musicians, including Seegar and Hays, were made to testify in broadcasted congressional hearings and defend their right to free speech and protest. This exhibition uses the historical context within which “If I Had a Hammer” was written as a starting point to explore how those who assert ideological supremacy often do so by employing the very tools used by the communities and individuals they hope to suppress. They use the tools of discursive circulation: broadcast media, text, song, art, and images.

The scope of If I Had a Hammer is expansive, including international perspectives on ever-changing ideologies in relationship to the contemporary, global nature of media circulation and ideological development. At the heart of this interrogation is an examination of the methods artists employ to create archives that subvert the hegemonic anthropological and documentary gaze, play against traditional forms of photography, and imagine alternative political scenarios while resisting a singular, finished, final, or decisive image.

The artists and collectives featured in the FotoFest Biennial 2022 central exhibition include: