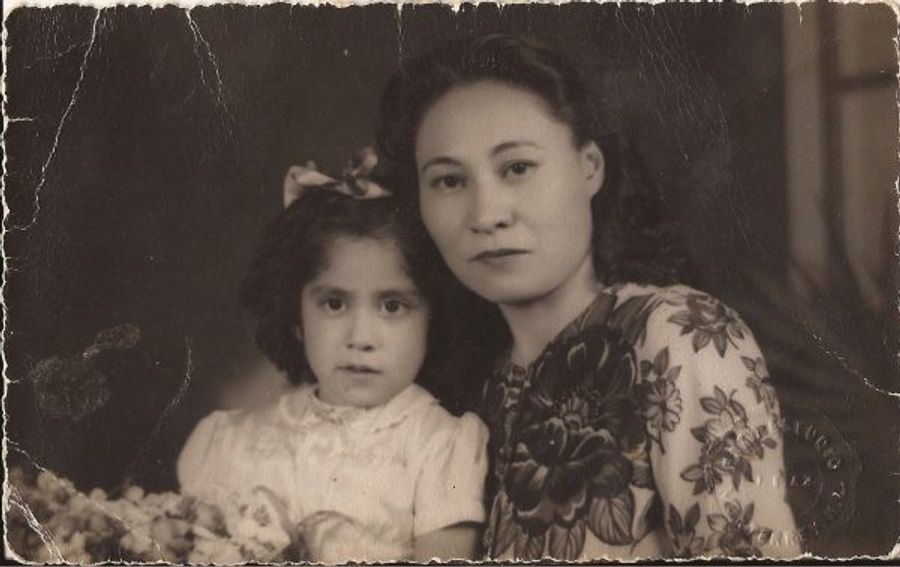 ADMISSION
Admission is free; capacity is limited to 30 individuals at a time. Visitors are asked to wear face coverings and practice social distancing.

Written by San Antonio-raised and Austin-based artist Virginia Grise with an installation by Los Angeles-based designer Tanya Orellana, rasgos asiáticos – sobremesa transforms the Train Shed next to the Silos at Sawyer Yards into a market of memories — a site-specific, multisensory experiential installation. Told through a series of inherited stories, fragmented memories, historical re-imaginings and recurring dreams, rasgos asiáticos explores the fluidity of borders and time, unearthing hidden histories in the confluence of China, Mexico, and the United States.

About the Artists
Virginia Grise (b. 1976, USA) is a recipient of the Whiting Writers’ Award, the Yale Drama Award, and the Princess Grace Award in Theatre Directing. Her published works include Your Healing is Killing Me (Plays Inverse Press), blu (Yale University Press), and The Panza Monologues co-written with Irma Mayorga (University of Texas Press). In addition to plays, she has created a body of work that is interdisciplinary and includes multimedia performance, dance theater, performance installations, guerilla theater, site-specific interventions, and community gatherings. Virginia has taught writing for performance at the university level, as a public school teacher, in community centers, women’s prisons, and in the juvenile correction system. She holds an MFA in Writing for Performance from the California Institute of the Arts and is the Mellon Foundation Playwright in Residence at Cara Mía Theatre in Dallas, Texas, and a Matakyev Research Fellow at the Center for Imagination in the Borderlands at Arizona State University.

Tanya Orellana designs performance spaces for theatre and opera. Originally from San Francisco, she has been a core member of the award-winning ensemble Campo Santo since 2008, participating in their intimate new work process, conceptualizing and designing sets alongside the writing process. She received her MFA in Scenic Design from CalArts (2017) and is the 2016 recipient of the Princess Grace Fabergé Theatre Award and 2021 Princes Grace Special Project Grant. Her design work on Angels in America was presented in the US Emerging Designers Exhibit at the Prague Quadrennial 2019. She is a member of Wingspace Theatrical Design, USA Local 829 and an organizing member of La Gente: The Latinx Theatre Design Network.

Virginia Grise: rasgos asiáticos was originally planned to premiere in April 2020 in collaboration with the University of Houston’s Kathrine G. McGovern College of the Arts Cynthia Woods Mitchell Center for the Arts’ Counter Current performance festival. It has been reimagined as rasgos asiáticos – sobremesa and resumes Grise’s ongoing project to trace the diasporic journeys and hidden histories of Chinese Mexican communities along the USMX border. The project is created by Grise and Orellana in collaboration with artist and chef Verónica Castillo, director Kendra Ware, sound designer Daniel Gower, and creative producer Megan E Carter.